A few days after Christmas in 2016, Maine State Police responded to a report of truck that lost control and rolled over while driving south on Interstate 95 in Aroostook County. Incredibly, the driver and his passenger only suffered minor injuries. Police said excessive speed and defective tires were to blame.

The next morning, police in Somerset County responded to a similar crash. Unfortunately In that case, the injuries to the driver and his passenger were life-threatening. Police suspected drunk driving and speed were the causes.

In Maine and around the nation, rollover accidents are a persistent hazard on the roadways, killing and injuring thousands of people each year.

The physical forces acting upon a vehicle, and the people inside, are violent and extreme in rollovers compared to other types of accidents. This is why rollover survivors often suffer serious injuries such as paralysis and spinal cord injuries, traumatic brain injury (TBI), whiplash, and collapsed lungs.

In this blog post we take a look at common rollover accident injuries, and  resources for you to explore if you’ve been hurt in a crash.

Rollover crashes are more likely to result in fatalities

Every year, between 7,000 and 11,000 Americans are killed in rollover accidents, and tens of thousands more are injured, according to government reports.

Any vehicle can roll over depending on the circumstances. Taller vehicles such as trucks, jeeps, SUVs, and vans, with their higher center of gravity, are most susceptible. Damage to the spinal cord can result in permanent loss of strength, sensation and other body functions below the site of the injury. Your ability to control your limbs after spinal cord injury depends on the place of the injury along your spinal cord and the severity of injury. 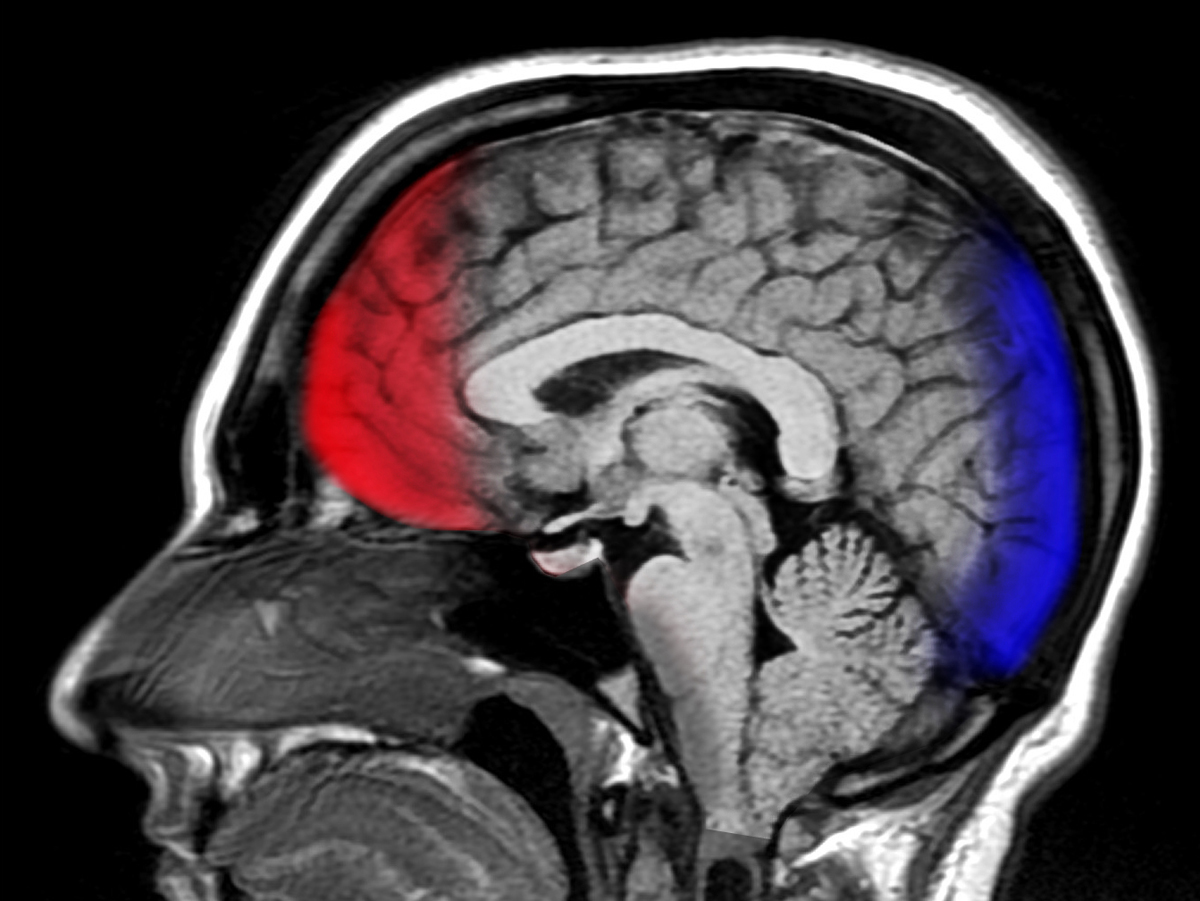 Traumatic brain injury, also known as TBI, is caused by an external force such as a violent blow to the head or an object penetrating the skull. These injuries can have a major impact on brain function, memory, and personality. Sometimes the injured person does not realize an injury has occurred.

Any time the head suffers a violent force or movement, the floating brain is susceptible to injury from impact with the skull, and from the movement itself. The brain may also rotate, creating friction that can damage nerve cells called axons. Depending on the forces involved, the impact on brain functioning can range from minor to debilitating. Even a mild traumatic brain injury (MTBI), or concussion, can result in significant damage with long-lasting effects. The rubbery discs of the spine are vulnerable to injury from the extreme forces of a rollover accident. If the tough exterior of a disc is ruptured or torn, the soft center can protrude. This is called a herniated disc, sometimes called a slipped disc. A herniated disc can irritate nerves, causing pain, numbness, or weakness in various parts of the body.

In severe cases, herniated discs can put pressure on the group of long nerve roots (cauda equina) that provide sensation to much of the lower body. Nerve root compression can cause profound neurologic damage, including severe motor and sensory loss. A collapsed lung, known medically as a pneumothorax, is often caused by a penetrating chest injury or blunt trauma to the chest. Air enters the space between the lung and the chest wall, pushing on the lung and making a portion of it collapse. Sudden chest pain and shortness of breath usually accompany this type of injury, which can be life-threatening.

Treatment usually involves inserting a flexible tube or needle between the ribs to remove the excess air. When the pressure is relieved, the lung is allowed to expand and heal. Whiplash is the common term for a combination of injuries to the back, neck, and head when the neck is forcefully snapped from one position to another. We often think of whiplash when someone is rear-ended, but the injury can happen in many other scenarios, including rollover accidents. Symptoms of whiplash include neck pain, back pain, loss of range of motion, stiffness, dizziness, fatigue, and headaches. Some people experience chronic pain and other long term complications.

I was hurt in a rollover accident in Maine. Now what?

At Berman & Simmons, our legal team has the most experience in Maine handling personal injury claims, including cases involving rollover accidents. Our firm will speak with you free of charge about what happened and whether you might have a valid claim.

If we accept you as a client, our lawyers and their teams will investigate. We will interview witnesses, preserve physical evidence and, if necessary, we can even reconstruct the crash to show exactly what happened and why.

Here are some of the reasons why clients choose Berman & Simmons to represent them in personal injury, medical malpractice, and other types of claims:

Results. We have won many of the largest jury verdicts and settlements in Maine history. Two of our landmark cases have been recognized in The National Law Journal’s Top 100 U.S. Verdicts and many of our cases have advanced Maine law to protect the rights of those who have been injured or harmed because of someone else’s negligence.

Reputation. Founded more than 100 years ago, the firm is recognized nationally for its record of success in trials, a fearless approach to litigation, and for standing up for working people against powerful defendants.

Relationships. We care about our clients. We listen. We follow through on our promises. You’ll have a team behind you.